Love to Win or Hate to Lose? 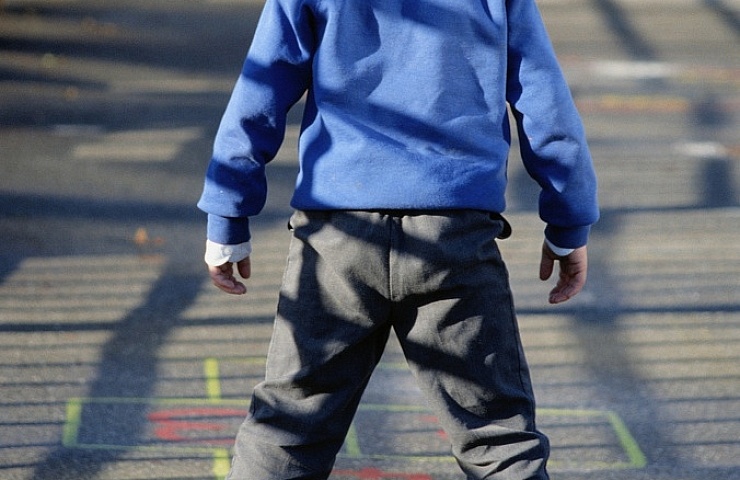 This article was originally published in Psychology Today on Nate Kornell’s blog, Everybody is Stupid Except You

In gymnastics, you get one chance. Hit on the vault, you could win. Mess up and you’re done. Even if you hit it 19/20 times in practice, all that matters is whether you hit during the meet. So nerve wracking.

Some sports are all about trying not to mess up. In gymnastics, you know your routine, and you start with a point value. The judges don’t give you points, they just take them away. It’s different in basketball, where in addition to messing up, you can actually, you know, do something good.

That’s the worst part: The best performer doesn’t always perform the best. In some sports, like distance running or archery or swimming, the best competitor will usually come out on, or at least near, the top. In gymnastics, this doesn’t appear to be true. If you have 10 competitions, you might end up with 8 different winners. Jordyn Wieber, the expert pick as the best American going in, didn’t even make it to the individual all-around final.

What does all of this have to do with psychology? A lot.

Most of us never think about regulatory focus. We assume we love to win AND hating to lose. But think about it, because it can change your desire to engage in competition in the first place.

When I was a senior in high school, my team won CIF Southern Section Division I indoor volleyball championship. Or something like that. In other words, we were the best mens indoor high school volleyball team in southern California. It was my greatest athletic victory.

After the final point the whole team went crazy with joy. Except me. I felt a sublime calm come over me. It was weird. A reporter asked me why I was sitting on the bench watching my team celebrate and I had to make up an excuse. But looking back now I understand myself better. I’m just a prevention-focused guy. I wasn’t in it to win, I was in it to not lose, and that’s what I had done.

If you get freaked out by sports that are all about mistakes, you might be prevention focused too. Gymnastics drives me crazy because when a kid steps up to the beam, all I see is the potential to fall from grace. And I hate to lose.

Nate Kornell is an Associate Professor of Cognitive Psychology at Williams College. He completed a Ph.D. at Columbia University and a postdoctoral fellowship at the University of California, Los Angeles. His research focuses on how learners can increase the efficiency of their learning and how typical learners understand and manage their own learning. To keep up with his blog and other news in Psychology, follow Nate on Twitter.

Do your assignments accomplish your goals?

One Question You Need to Ask Yourself About Your Syllabus This article was originally published in...

The Lesson a Kid Taught Her Dad about Doing Homework

Tweak the way you do math homework. You’ll learn more and be less overconfident. This article was...