LEARN, Expert Interview, Lifelong  /  March 11, 2016  /  By Judith Kroll, Ph.D.
Home / LEARN
0 Comments
FacebookTwitterGoogle+PinterestEmailPrint
It is not surprising that being bilingual has many practical benefits in an increasingly globalized world. What is surprising is that speaking two languages can have a direct impact on our health and well-being. Watch this video to hear Dr. Judith Kroll (University of California, Riverside) talk about remarkable research showing that bilingualism may delay the onset of symptoms of Alzheimer’s disease by 4 to 5 years.

The constant need in a bilingual person to selectively activate one language and suppress the other is thought to lead to a better development of executive functions and attentional tasks with cognitive advantages being best documented in attentional control, inhibition, and conflict resolution.

Published on November 6, 2013 in Neurology, the study was conducted by researchers at Nizam’s Institute of Medical Sciences in Hyderabad, India. 648 seniors with varying forms of dementia and literacy were evaluated. The results of the study led researchers to conclude that the participants who spoke a second language were able to delay Alzheimer’s disease, vascular dementia, and frontotemporal dementia by 4.5 years.

Judith Kroll (Ph.D., Brandeis University) is a Distinguished Professor of Psychology at the University of California, Riverside, and a world-renown expert in Bilingualism. Dr. Kroll has held faculty positions at Swarthmore College, Rutgers University, Mount Holyoke College, and Pennsylvania State University. She is a fellow of the American Association for the Advancement of Science (AAAS), the American Psychological Association (APA), the Association for Psychological Science (APS), the Psychonomic Society, and the Society of Experimental Psychologists. Dr. Kroll was one of the founding editors of the journal Bilingualism: Language and Cognition, and one of the founding organizers of Women in Cognitive Science. 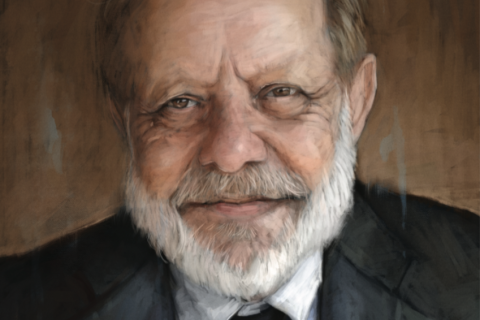 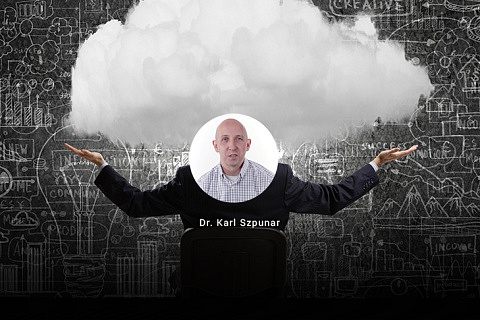 Mind-wandering is common in the classroom and while students are studying on their own.  This is...