YOU ARE THE COACH with Lee Waddington 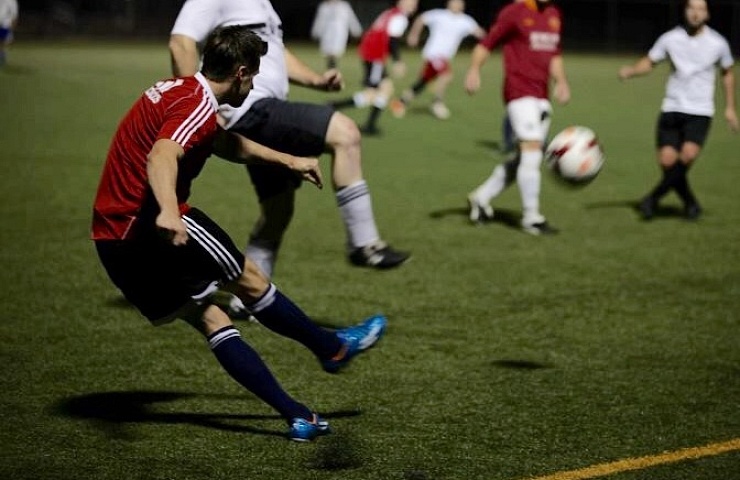 The Boot Room (Issue 12) visits Burnley FC’s academy to interview a selection of U10s and U11s soccer players about what they enjoyed the most about coaching sessions and if they were the coach for the night what would they do? … 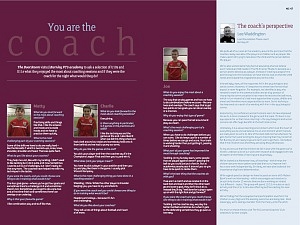 Lee Waddington has worked with some of the worlds’ top soccer clubs, including Manchester United, Manchester City, and Blackburn Rovers. According to English football’s governing body, the Football Association, he is a “Master Coach.” Waddington has been a consultant to numerous leading soccer clubs and academies in both the professional and private sector in the United Kingdom, USA, Australia, Canada, and across Europe. He is also the founder of The Pre Academy (http://www.thepreacademy.com), a successful soccer learning and coaching company, and CEO of The Future Game (http://thefuturegame.co.uk), a coach empowerment and transformation company.

For more information on The Boot Room and The Football Association (FA) visit:

Saskia Giebl has an extensive background in both business management and human learning and memory. Saskia is currently working with Drs. Robert A. Bjork and Elizabeth Ligon Bjork at the University of California, Los Angeles (UCLA, GO BRUINS!).

Saskia’s research investigates how we can master lasting learning with particular focus on improving learning from the Internet and optimizing sports training with the help of the science of learning. 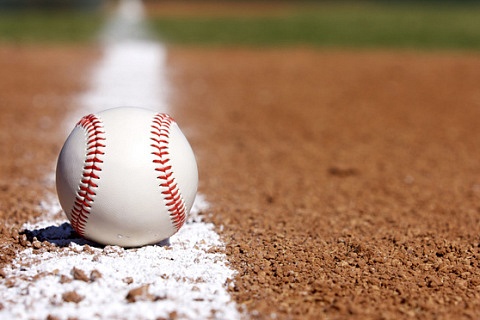 Perfect Practice for Softball (And Sports)

A simple change to practice can make a difference This article was originally published in... 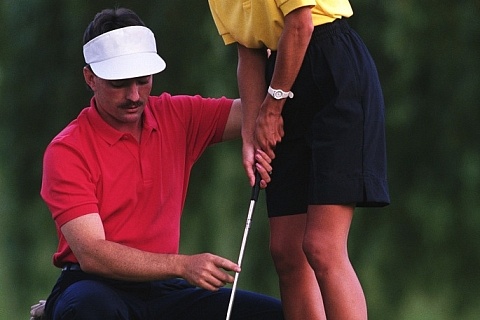 Why we love this the video points out the very important fact that practicing in...