The Power of a Growth Mindset 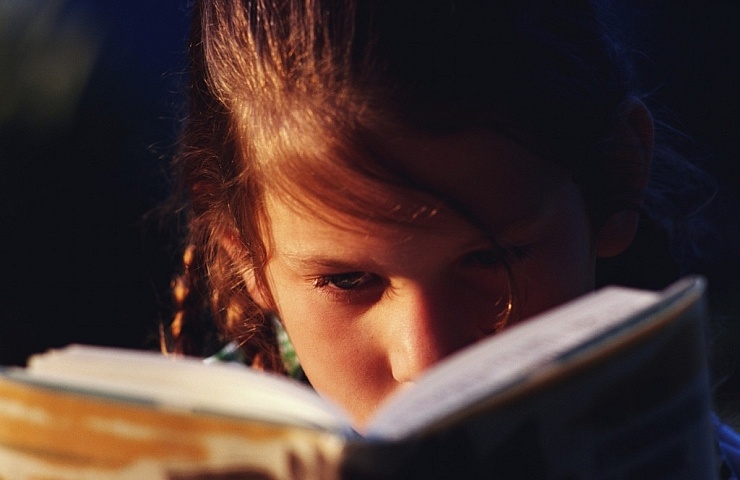 Have you ever heard someone say, “I’ve just never been good at math and never will be,” or, “There’s no chance that I’ll ever be an athletic person?” I certainly have, and I must admit that I’ve been guilty of displaying this type of I’m-either-good-at-it-or-I’m-not mentality from time to time. It can be hard not to.

Dr. Carol Dweck, Professor of Psychology at Stanford University and world-renowned expert in both social and developmental psychology, calls this a fixed mindset because it reflects a belief that abilities are static, or unchangeable. One of the major problems with having a fixed mindset, according to Dweck, is that it downplays the crucial role that effort plays in learning. People with a fixed mindset won’t work hard to improve their abilities because they don’t think their abilities can be improved. Instead, they chalk up their abilities (or lack thereof) to natural talent.

On the other end of the mindset continuum, Dweck’s research has identified what she calls a growth mindset. People with a growth mindset believe that qualities such as intelligence, creativity, and athletic ability can be cultivated through effort and developed over time. They have a strongly held conviction that the cards they are dealt represent a starting point, not a dead-end. As a result, a growth mindset fosters a passion for learning that can last a lifetime. 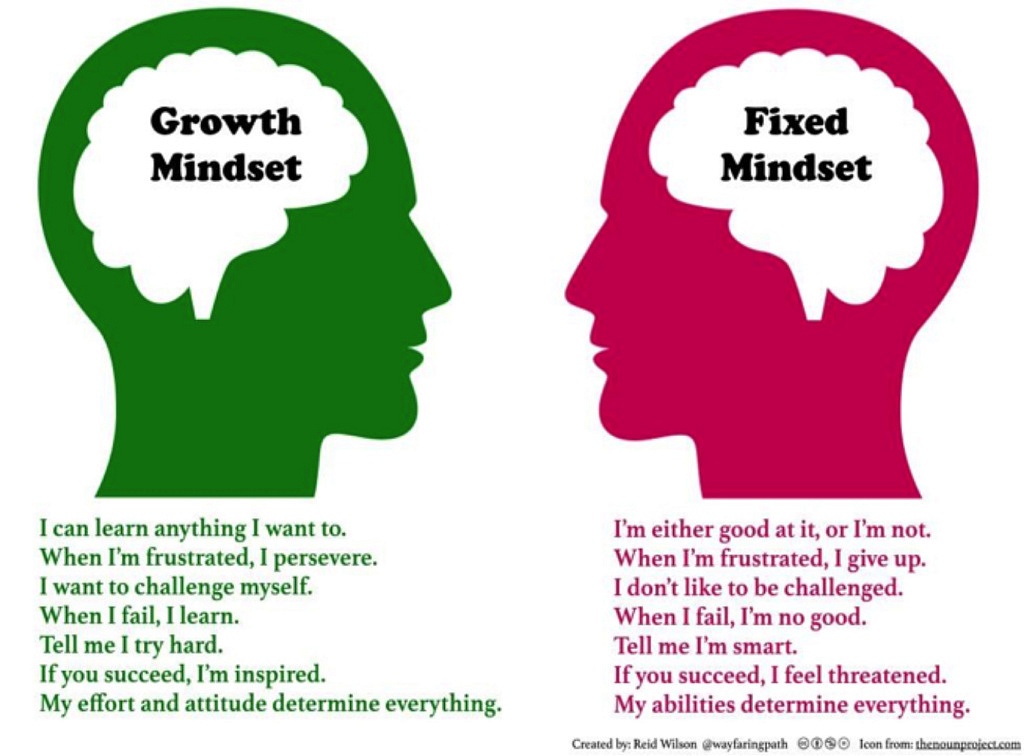 The crucial point to be extracted from this graphic is that one’s mindset has a direct impact on one’s behaviors and interpretations of events. As Dweck put it:

Whether you’re talking about a high school student studying for the SAT or a child trying to master riding a bicycle, learning is not easy. It’s a challenging endeavor that requires a great deal of effort and grit, and entails the realization that mistakes and failure are par for the course. Therefore, we—educators and students of all ages and stripes—should strive to attain growth mindsets ourselves and to encourage them in others. We need to understand the empowering truth that by embracing challenges, rather than shying away from them, we have the potential to get better at just about anything—even math.

Nicholas (Nick) Soderstrom is an expert in human learning and memory. He received his Ph.D. in Cognitive Psychology from Colorado State University and is currently working with Drs. Robert and Elizabeth Bjork as a postdoctoral research associate at the University of California, Los Angeles. His research examines how people learn and how people think they learn.

Do your assignments accomplish your goals?

One Question You Need to Ask Yourself About Your Syllabus This article was originally published in...